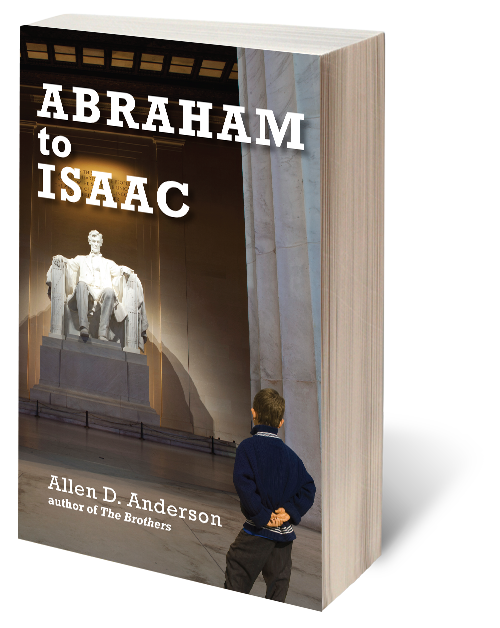 Young Isaac grows up with encouragement from his parents to be seek greatness like his ancestor, Abraham.  Isaac takes this challenge seriously.  He responds with a plan to make this become a reality.

This novel tells his story.  It is a difficult and exciting journey. 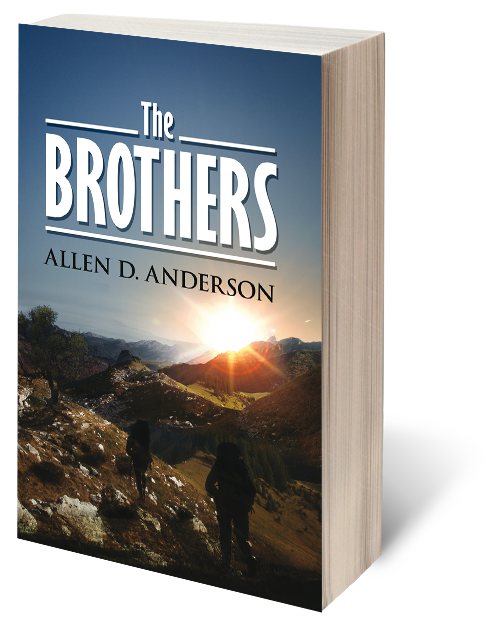 This is the story about the Amonovitch brothers, Peter and Andrew, fraternal twins, who grow up in a family plagued by the abusive behavior of their father, Theodore, whose mind had been damaged by his battlefield experience in World War II.

The story is told by Andrew,who has witnessed the father’s anger having been directed mostly at his brother and mother.

When their mother is severely injured as a result of Theodore’s violence, on her deathbed she pleads with Andrew to watch over his brother. She fears Theodore’s abuse has left Peter with his own anger, anger that could destroy his future.

Andrew, who loves his brother and mother, in addition to guilt that Peter took the brunt of Theodore’s anger, vows to uphold the plea of their mother to watch over Peter.

The greatest challenge for Andrew comes after the war. He wants for Peter to achieve his extraordinary potential. Tragedy strikes when Peter is killed in an accidental shooting. Andrew blames himself, feeling he failed to live up to the commitment he made to their mother.

Andrew attempts suicide, an event that draws the attention of his female friend, Kathy Amundson. She, more than anyone knew of his extraordinary commitment to helping Peter.

She now reaches out to Andrew, and their friendship that had slowly emerged through the past several years, now blossoms to where they each find a new and promising direction for their lives.